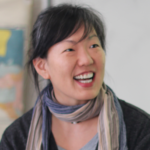 Soya has been active in the progressive movement for the last 25 years. During the 1990s she worked as a reporter at the International Examiner, communications and policy staff for the WA State House Democratic Caucus, and executive director of the Washington Alliance for Immigrant and Refugee Justice. She was the founding chair of the Asian and Pacific Islander Coalition, which formed in 1996 to restore food and cash assistance for low-income immigrants and refugees in Washington State. During the 2000s she worked at the Social Justice Fund, a public foundation supporting progressive organizations in the Northwest, and consulted for various institutions like the Western States Center, the Philanthropic Initiative for Racial Equity, the Nonprofit Assistance Center, the City of Seattle, and the Washington State Budget & Policy Center. At ChangeLab Soya has authored two research reports: "Left or Right of the Color Line: Asian Americans and the Racial Justice Movement" and "The Importance of Asian Americans? It’s Not What You Think", and co-authored the Asian American Racial Justice Toolkit. She has convened numerous public events uniting scholars with social movement activists to explore race, gender, war/empire, and Asian American identity. Her writing has been published in Othering & Belonging: Expanding the Circle of Human Concern, and cited in places like the Routledge Companion to Asian American Media, ColorLines, and The Guardian. 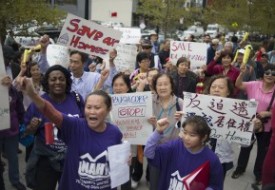 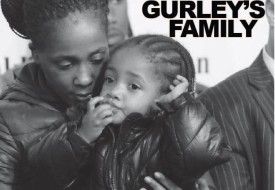 This February, a grand jury indicted rookie NYPD Officer Peter Liang on charges related to the fatal shooting last November of 28-year-old Akai Gurley. Gurley, an unarmed African American man, was killed when he stepped into the stairwell of the public housing building where his girlfriend lived with their two-year-old daughter. At the time, Liang and […] 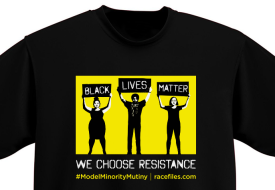 Show up. There are protests continuing everywhere to interrupt business as usual, and put the focus squarely on demands to value Black life. Street heat is part of how we all get free. Show up. Speak up. Here are resources on actions taking place in different parts of the country. Please share any links that are missing […] 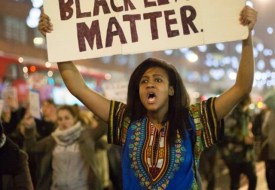 A new generation of young Black leaders have ignited a movement. They have awakened the nation and the world to the longstanding, daily brutality of state violence against Black lives. There have been daily protests against police brutality in U.S. cities for over four months now, disrupting business as usual, shutting down intersections, bridges, tunnels, transit […] 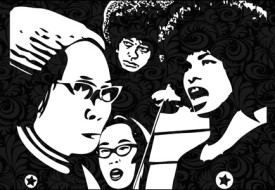 It had cost me twelve years of my time, to realize what a nickel and dime, hustler I had really been, while the real hustlers are ripping off billions, from the unsuspecting millions, who are programmed to think they can win.  – Lightnin Rod, Hustlers Convention, 1973 Hip hop emerged in spite of the brutal […] 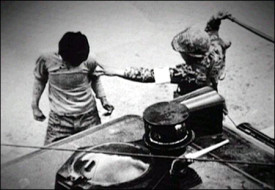 For weeks I have been in awe of the organizers and writers – Rev. Osagyefo Sekou, Jamala Rogers, Malkia Cyril, Ta-Nehesi Coates, john a. powell, Falguni A. Sheth, and so many others – who have placed the situation in Ferguson into critical historical and political context. This despite persistent attempts by police, elected officials, and […] 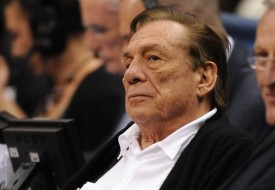 By now much virtual ink has been spilled about the racist comments made by Los Angeles Clippers owner Donald Sterling. I’m not going to draw any more attention to that. Instead, I want to focus on a pattern of racial discrimination lawsuits against Sterling, and on the complex and critical role that Asian Americans play […] 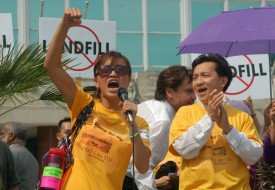 I’ve had the pleasure of interviewing some impressive people as part of our research at ChangeLab. The breadth and depth of these conversations have revealed how complex Asian American racial identity is, and how few spaces we have to talk about it meaningfully. They’ve also revealed a deep desire to approach the subject with an […] 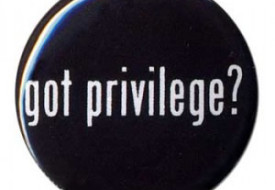 The explosion of online race talk about Asian Americans lately is enough to make your head spin. Are we progressive or conservative? Are we rich or poor? Are we privileged or oppressed? And the thorniest of all: are we allies or colluders on the question of anti-blackness? The challenge of discussing race on Twitter is […] 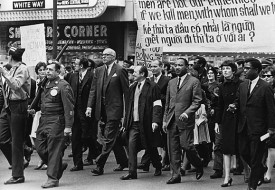 Like many others, my Asian American story begins in war. When the Korean War broke out in 1950, my father was a young man studying in Seoul, and my mother a 13-year-old girl. They both largely insist that they experienced no suffering. Yet a different truth emerges from my mother’s references to using helmets of […]