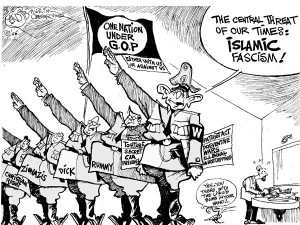 Soya has been active in the progressive movement for over 30 years. During the 1990s she worked as a reporter at the International Examiner, communications and policy staff for the WA State House Democratic Caucus, and executive director of the Washington Alliance for Immigrant and Refugee Justice. She was the founding chair of the Asian and Pacific Islander Coalition, which formed in 1996 to restore food and cash assistance for low-income immigrants and refugees in Washington State. During the 2000s she worked at the Social Justice Fund, a public foundation supporting progressive organizations in the Northwest, and consulted for various institutions like the Western States Center, the Philanthropic Initiative for Racial Equity, the Nonprofit Assistance Center, the City of Seattle, and the Washington State Budget & Policy Center.

At ChangeLab Soya has authored two research reports: "Left or Right of the Color Line: Asian Americans and the Racial Justice Movement" and "The Importance of Asian Americans? It’s Not What You Think", and co-authored the Asian American Racial Justice Toolkit. She has convened numerous public events uniting scholars with social movement activists to explore race, gender, war/empire, and Asian American identity. Her writing has been published in Othering & Belonging: Expanding the Circle of Human Concern, and cited in places like the Routledge Companion to Asian American Media, ColorLines, and The Guardian.